A Tale of Two Prisons

No one would refer to their prison stay as the best of times.  But MSW students Lu Smith and Rhiannon McDaniel believe it can be valuable nonetheless.  During the 2020 – 2021 school year, they spent their practicum placements helping incarcerated men and women access treatment, learn new skills, and think differently about themselves.  Though the pandemic presented different practicum challenges for these two women, both found their experiences strengthened their perception of the importance of social work within the criminal justice system. 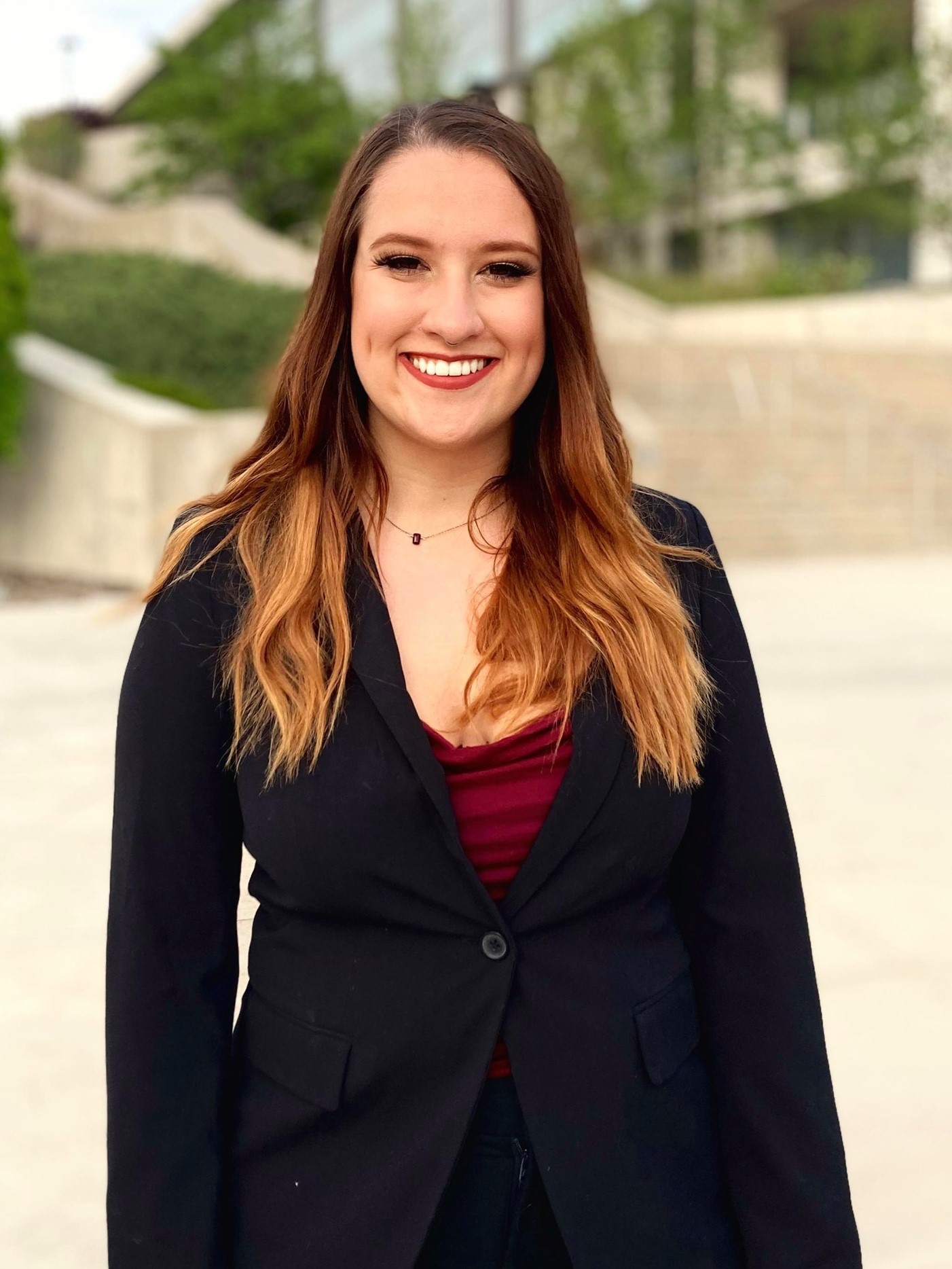 Learning to Excel with Lu

When Lu Smith was 6, she told her mom she wanted to be a therapist.  She doesn’t remember why or where she heard what a therapist was, but the desire was there.  In the years since, Lu considered multiple other paths, but two things persistently came up—criminal justice and therapy.  While earning her BSW, Lu did a practicum with the Utah Office for Victims of Crime.  After working with victims in her undergrad, Lu was eager to work with offenders in her graduate program.  “I would say that all offenders have been victims in some way,” she said.  “It’s all different sides of the same situation.”

So, for the last year, Lu went weekly to the Utah State Prison to provide classes and group sessions for residents.  Her practicum was on the women’s side of the prison, running a skills-based program for women who have a substance use-related charge.  Program classes utilize a cognitive behavior focus and are grounded in teaching clients actionable skills they can use.  Skills vary from how to ask a friend for support to how to strengthen their relationships with their kids while they’re apart.  The competencies she’s learned in the classroom, particularly her criminal justice social work classes, have helped immensely in how she’s able to help her clients.  “It feels like those classes were specialized for me in a way.”  When pressed for an example, Lu said, “Dr. Salisbury’s class on motivational interviewing with offenders has definitely helped shape the ways that I work with my clients.”

Because of the physical layout of the women’s prison—a complex of multiple separated buildings that were able to individually isolate as needed throughout the pandemic—Lu’s practicum work continued mostly uninterrupted by COVID-19.  For her, more general concerns popped up around working in the prison.  “I remember one day my dad asked me if working with this population was scary—if I was worried being in a room alone with people who’ve committed what many people would call terrible crimes,” said Lu.  “The truth is, most of my clients have worked on their own personal stuff to deal with their crime; they’ve processed that.  When they come to group therapy, mostly they want to talk about things like how to have a better relationship with their mother or process who got the last piece of cake.” 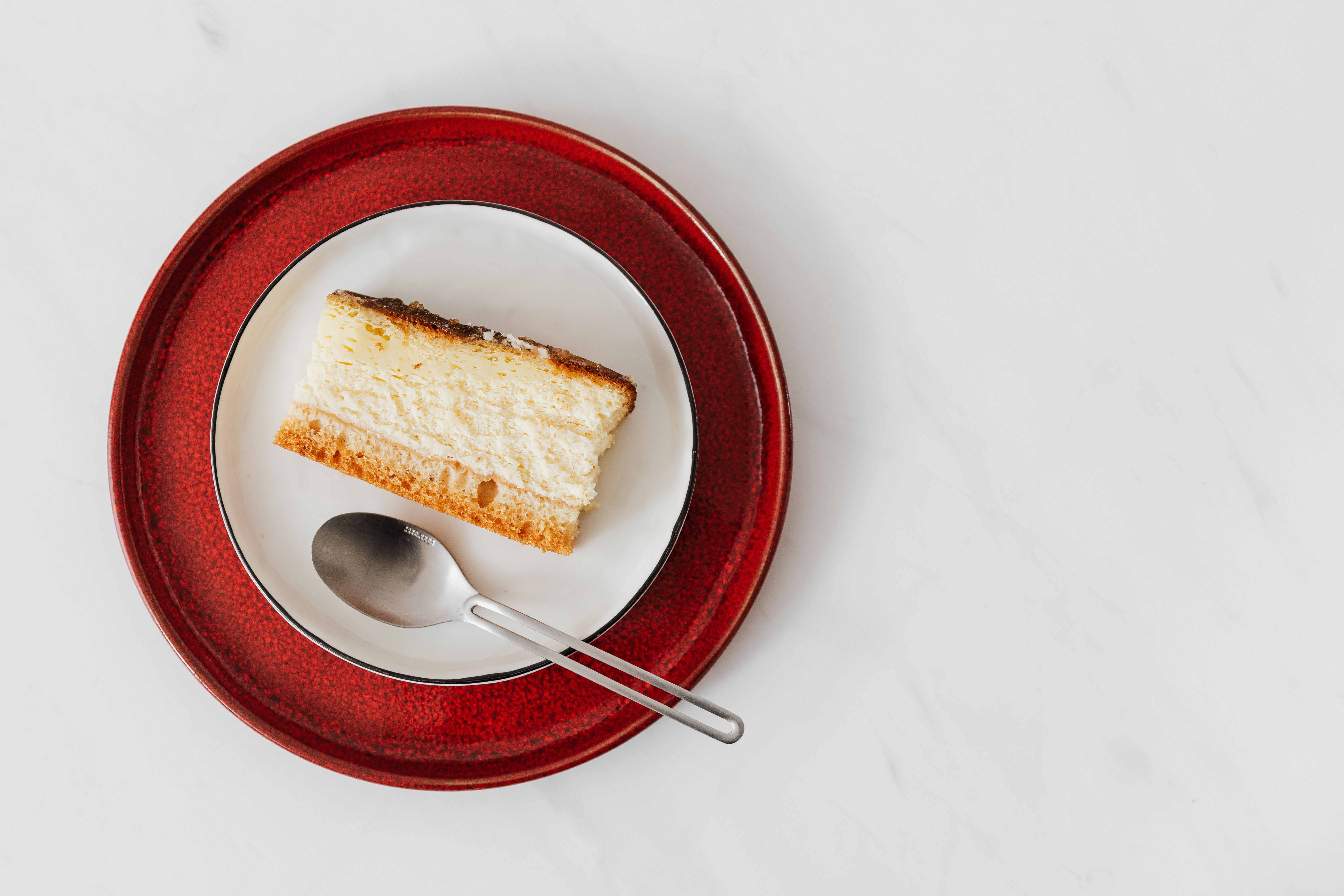 Lu laughed a bit as she recalled that experience.  “Residents are pretty limited in what they can do during the day, so sometimes really small things turn into big, dramatic events that we then need to process in group.”  It’s not what Lu thought she’d be helping people work through, but ultimately she views it as another great way for clients to develop important life skills.  “I always tell my clients, ‘Who gets six months away from their family, away from rent, away from all their duties, their work, their everything, to focus on their mental health and live in a community where everyone is working on these skills together?’”   Building that community is part of what Lu believes is so powerful about the work she and her clients were able to accomplish.  “This is such a great group of women, I love working with them.  They’re all just regular people.  They’re people with families and worries and stresses like everyone else.  They just have made some really big mistakes.” 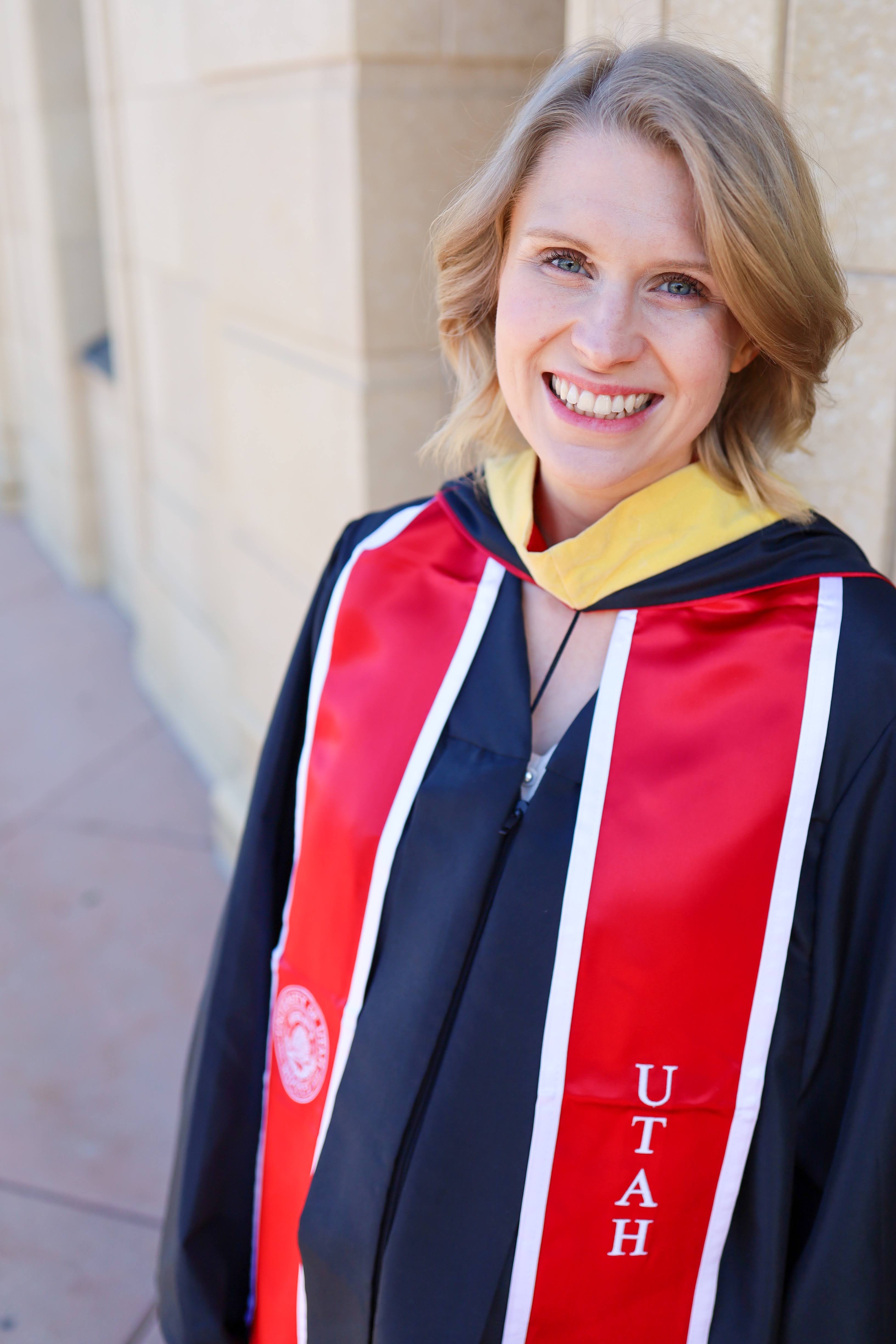 Working in this space in the middle of a pandemic was a very different experience for Rhiannon McDaniel.  Because she was working in the men’s prison—a single building and one of the prison spaces most affected by COVID-19—working during the pandemic came with some very particular challenges.

“Often the residents were in their cells for hours—like, 23 hours a day.  It wasn’t because they were in trouble or anything, but because they were in quarantine with COVID.”  She reflected, “That was really hard for a lot of them and really hard on their mental health.  For those that therapists were able to see, they couldn’t do more than talk with them, in head-to-toe safety gear, from their cell door for a few minutes.  The time was too short to delve too deeply into anything and, with other people around all the time, there were big confidentiality concerns.”

Rhiannon worked on the mental health team in the prison and was worried how the long hours of monotony were impacting residents.  “I think that when people are in their cell 23 hours a day, that mental health should be a priority.  We need to make sure people are okay, but it was intense and it was unprecedented and there was a lot to figure out.”  Even as restrictions loosened, therapy still looked different than most people would expect.  “When clients met with me, they’d come up the hallway, we sat six feet apart, were both masked, and we met that way.”

On the days Rhiannon wasn’t able to see residents, she was still physically present.  Closure weeks were slow, but they allowed her to do a lot of reading and further develop one of her major projects—designing a training for officers on adverse childhood experiences (ACEs).  Why this training?  Rhiannon explained, “The purpose of the program is to help officers understand the prevalence of ACEs in the population—research shows that 97% of prison residents experienced adverse childhood experiences—and also to help them understand how that might manifest.  When you have a client who seems to be completely overreacting, it can be really easy to be like ‘Dude!  Figure it out.  Chill out.’  But often those reactions can be a trauma response.”  Rhiannon explained further, “The hope is this program will help officers develop a greater empathy and understanding for what trauma looks like, what their role is in not triggering people, and how to help themselves stay regulated so they can help residents regulate their own responses.”

Rhiannon also had a long-standing interest in the field of criminal justice.  During her sociology undergrad, Rhiannon did an internship with a group that helped justice-involved people become entrepreneurs; to re-tool some of the skills they already had.  “If you’re selling drugs, you have a lot of skills that could be used to do a lot of other things that are a bit more accepted by society.”

Reframing criminology is something that continues to be important to Rhiannon.  “For a lot of clients, it can be really valuable and validating for them to hear that I understand that the system is not super effective.  Being able to acknowledge that, ‘Yes, as a black man, your sentence is, on average, 19% longer than a white man with a similar charge.’ has really helped.”  Rhiannon says she’s seen that honesty break down a lot of walls.  “The fact that I recognize and acknowledge that system is stacked against people in a lot of ways has allowed us to build this rapport so that later on, we can tackle more difficult issues.”

Even with all that was different about the experiences these two students had, there was still much that was the same.  Both came away from their practicum experiences with a greater understanding of how much trauma impacts what’s going on in prisons.  “Most offenders have been victims in some way,” said Lu.  “Nearly all my clients have been through a traumatic event that in some way led to them missing out on a lot of positive opportunities.  Whether it’s physical abuse, domestic violence, sexual assault, or another trauma, something pushed them to find other ways of coping.”

And then there are the officers.  Rhiannon explained some of the difficulties officers face. “This is a hard population to work with.  A lot of clients are diagnosed with anti-social personality disorder.  There are a lot of anti-social behaviors, there are a lot of fights, there are people who have committed egregious crimes and that can be really heavy.”  She continued, “In many ways, officers are being underserved and that really contributes to a toxic environment.  Officers aren’t paid very much, they’re not trained very much.  They see a lot of violence, they have been trained to inflict violence—and there’s trauma in inflicting violence.  Our officers are also traumatized.  And we don’t teach them what they can do to take care of themselves.  It’s really complicated and nuanced and it’s sometimes easy to lose sight of that nuance.”

Another commonality was the focus on what clients are able to control.  Rhiannon talked about it this way: “One of the things we typically work on is anxiety.  One of the key elements of experiencing anxiety is feeling like you have a lack of control.  The residents in the prison have almost no control in their lives.  They don’t get to decide when to go to bed, they don’t decide where they live, they don’t decide when they move, they don’t get to decide what to eat.  It’s hard because in some ways you want to change the system that is so harmful and so intense; and in other ways, this is the system we have, so how can we make it suck less?”  She continued, “We really focus on ‘what can we control in your context?’  We do a lot of cognitive behavioral therapy—trying to shift their mindset away from all these things that they can’t control and can’t do anything about, to working on things they can control and things they can do.”

Lu found that a lot of her work focused on similar themes.  “When something small goes wrong that a client can’t control—say being a minute late for class and being locked out—I usually have to just say, ‘That’s really hard.  We’re in a setting that’s very regulated and that’s really difficult.  What can we do to make that better next time?  It’s hard that there are these rules and that it’s not very flexible, but maybe we can try to be a little earlier next time.’”

Both women also talked about the rub of social work in prisons.  From a social work framework, everything is person-centered.  In criminal justice, the system is centered and “offenders” are more ancillary objects.  Both see the need for criminal justice reform, and both discussed the necessity to remain aware of the multifaceted systems and people involved.  “The whole thing is nuanced and complicated,” said Rhiannon.  “For me, one of the main takeaways of this experience is asking myself, ‘How can I call people in, instead of calling people out in every part of this?’”

The views and opinions expressed on the interACTION blog are those of the authors or subjects and do not necessarily reflect the official policy or position of the University of Utah or the College of Social Work.