"Where can I start?" Resources for Your Anti-Racist Journey

At this moment in history, many are seeking information and deeper understanding.  Compiled by the College of Social Work’s Diversity and Social Justice Committee, the following list includes resources and organizations committee members know, recommend, or have on their own “to read/watch/listen” lists.  This list is merely a starting point, one which we hope you surpass. 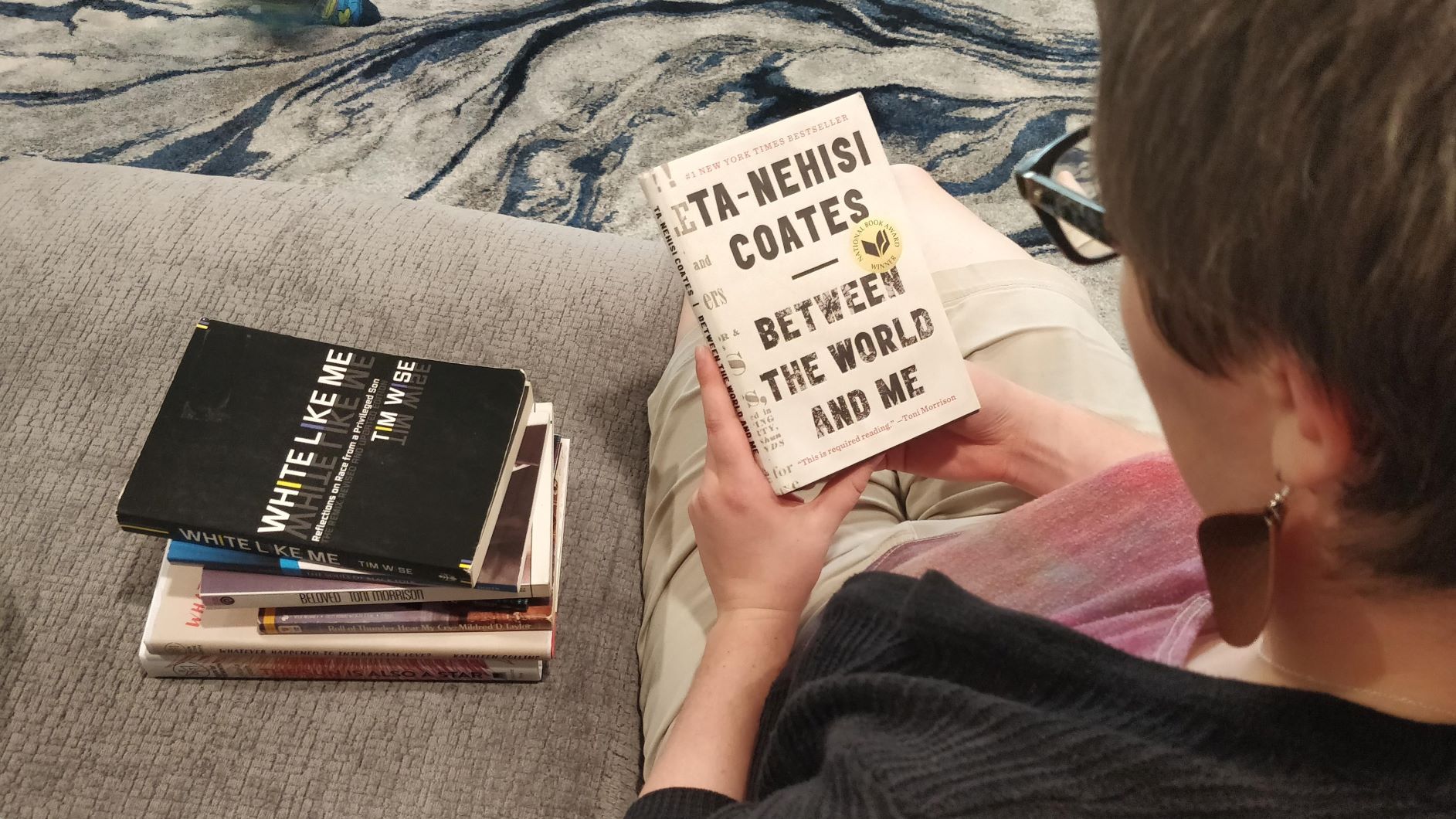 Most of these books can be purchased through your favorite local bookseller, or online from independent shops through www.bookshop.org (included links).