Four Ways to be an Ally for Transgender People 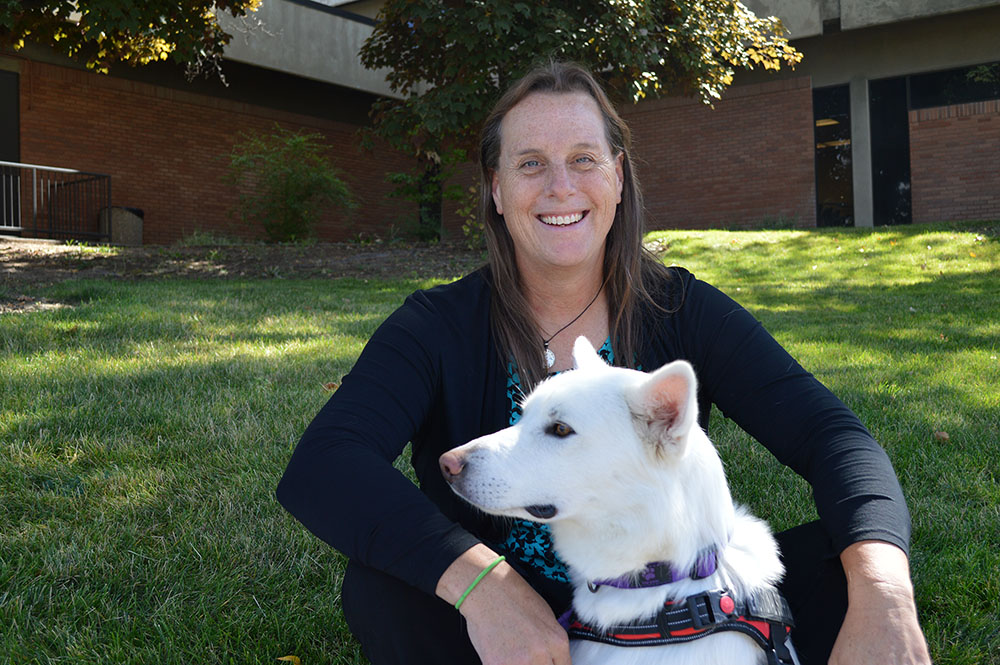 When transgender activist, identity affirming therapist, and social work PhD candidate Candice Metzler* first became involved with transgender activism, one of the most central organizing events in the community was the Transgender Day of Remembrance.  Candice saw the importance of remembering those lost, and, the day was troubling to her.

“Most of the efforts, financial resources, time spent, and energy coming to the community were being used to talk about people who had been violently cut down—despite the numbers of people who were still alive and facing dire circumstances,” she said.  “Even at that time, we had tens of thousands of people living on the streets, homeless, who were gender nonconforming.  We needed to address the issues of those still living.”

Since then, many of those issues have continued to compound for many transgender and gender nonconforming people.  Loss of employment, homelessness, violence, incarceration, and suicide can often be related.  Homelessness comes as a direct result of unemployment.  Violence comes as a direct result of homelessness and the vulnerability of being on the street.  This violence can increase criminal involvement, as well as risk of suicide.  “When people are on the street, they are often pushed into ways of making money that expose them to more violence,” said Candice.  “And people are going to do what they have to, to survive.”

Working in, living in, and engaging with this community can be discouraging—the pain is ongoing.  Candice says she knows that each death isn’t the last; she knows that more suffering will come.

When asked how she keeps going, Candice answered, “Youth suicide in particular is something that drives me past the personal discomfort.  This is something that needs to end.”  After a pause she continued, “The resilience of this community is worth fighting for.  I do what I do because I don’t want anyone to feel like they are alone in this.  I want the young people I am working with to know that I see them and I care.  ”

What can I do?

There’s more being done in the community than when Candice started her activist work over a decade ago, and still so much more to be done.  Sometimes with issues as large as transgender discrimination, it’s difficult to know what where to start.

Candice had these suggestions:

*In addition to the roles describe above, Candice Metzler is the executive director of Transgender Education Advocates of Utah and a therapist at the Utah Pride Center.