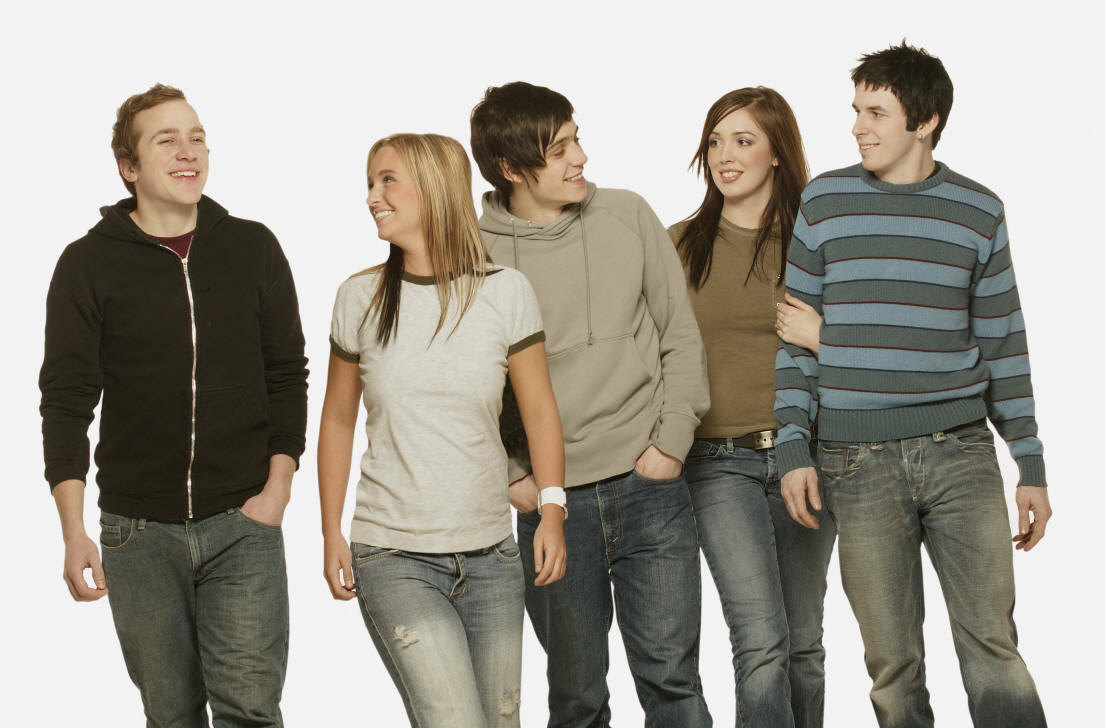 The Intermountain West has significantly higher suicide rates than the rest of the nation.  Utah’s rates are higher still.  For 11-17 year olds, suicides are the number one cause of death, with Utah’s teen suicide rate easily in the top ten in the nation.  For many, the question that arises first and foremost is: why?

There’s no simple answer to that question, said Research Assistant Professor Rod Hopkins.  Like most of life, it’s complicated.  Known influences include age, gender, connectedness, contact with the criminal justice system, personality type, and life stressors, in addition to the more logistical aspects of access to means.  “Ultimately there isn’t an answer, especially for those left behind,” said Prof. Hopkins.  He explains that usually young adults who take their life by suicide don’t want to die – they just want their pain to go away.

So then what can we do?

One effort to address this issue is the school-based Hope Squad program, which began in the Provo School District and has spread to 350 elementary, middle, and high schools across seven states.  The program was started by high school principal Greg Hudnall after he was asked to identify the body of one of his students who had taken their life by suicide.  The experience left him so sickened, he was determined to do something to make a difference.

Hope Squads are groups of students nominated by the student body, then vetted through the school counselors, to act as eyes and ears within the school – good listeners, non-judgmental students who others would feel comfortable confiding in.  “Really they’re looking for students who will be empathetic and caring,” said Prof. Hopkins, who is involved in administering, collecting, and evaluating data on the effectiveness of the Hope Squad program.  The students don’t take the place of counselors or therapists; rather, they’re taught how to engage in helping behaviors for the school and community.  Prof. Hopkins explains, “When someone asks, ‘how are you doing?’ we’re taught that the response is supposed to be ‘Great!’  We’re working to give people permission to say ‘I’m not great.’” The students’ training also includes evidence-based techniques to help recognize signs of suicide and intervene and refer where appropriate.  They are taught to ask the difficult questions – “Are you thinking of committing suicide?” and “Do you have a plan?” – and the steps to take if someone answers yes to those questions.

The school groups are reinforced by community efforts as well.  Prof. Hopkins emphasizes that “To make meaningful change, the community has to be involved.” Hope Squads are supported by the Circles4Hope community model, which includes a coalition of mental health agencies, local hospitals, and community members. “Suicide isn’t just a school problem, it’s a community problem,” said Prof. Hopkins.  “If you don’t have a supportive community and a supportive mental health system that can be accessed by kids who need help, then you’re missing some of the pieces.”

Do Hope Squads work?  Initial results are promising.  There isn’t enough data-backed evidence to say empirically, and with no control group for comparison, drawing conclusions is difficult.  But the program is promising.  “Positive gains are being made,” said Prof. Hopkins. “These students are learning positive helping behaviors.”

Some worry that putting Hope Squad teenagers in this position will cause unmanageable stress, burnout, and compassion fatigue.  High school is already difficult enough without adding the burden of watching over peer classmates.  But Prof. Hopkins’ research has found this isn’t the case.  Pre- and post-training surveys revealed that the teens are not more stressed.  They aren’t burned-out with this work.  And they experience high compassion satisfaction.

The views and opinions expressed on the interACTION blog are those of the authors and do not necessarily reflect the official policy or position of the University of Utah or the College of Social Work.