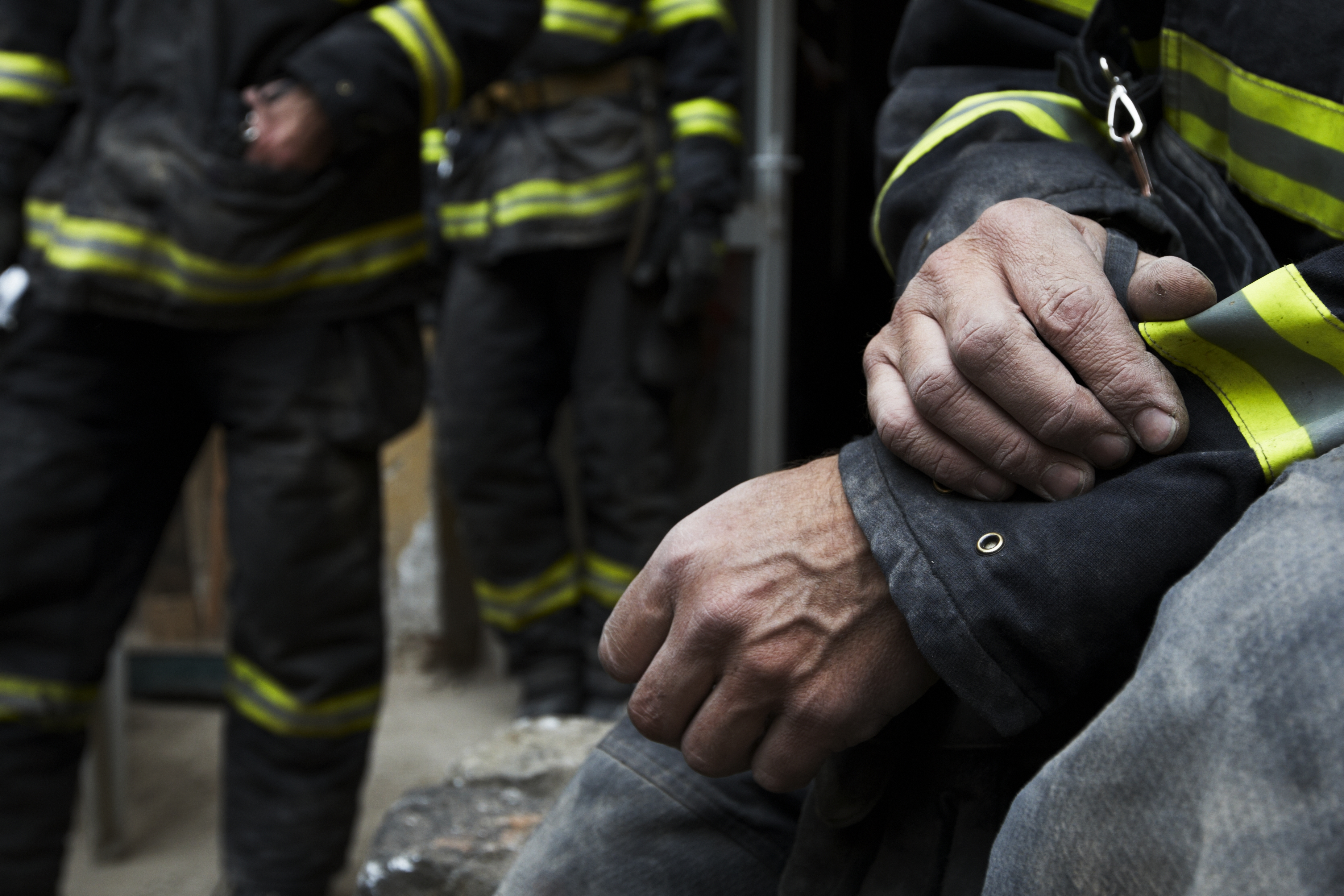 “Firefighters are more likely to die by suicide than to die on the job,” said Rich Landward, an assistant professor/lecturer in the College of Social Work. “We heavily invest in protective equipment to keep them physically safe – special masks, boots, jackets, pants. So why don’t we spend any money to protect their minds?” 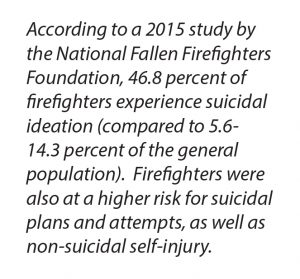 In September 2016, with the support of Salt Lake City Fire Department Division Chief Mike Fox, Drs. Frost and Gren began collecting pretest surveys from all 345 Salt Lake City firefighters. In working with the firefighters, the research team learned that confidentiality of their responses and past experience with stigmatizing language used to talk about mental health issues were issues of concern. After assuring the firefighters that data would only be presented in aggregate, and developing special terminology, the team was ready to move forward.

In January, Prof. Landward began offering the three-part Mind Shield intervention to SLC firefighters. The first part is a 90-minute educational session about “brain burn” (the term used to describe PTSD) to build awareness of the condition.

Part two dives into five Mind Shield tools to calm (or protect) the mind, which focus on awareness of functioning with our primitive brains (reacting with anger and fear) versus our executive brains (processing and problem solving).

The final part of Mind Shield addresses the strained personal relationships many firefighters experience, and provides tools for communicating with their spouses/partners. The partners are also provided with their own training about trauma-informed relationships.

So far, about half of SLC Fire’s firefighters have received the intervention. “I’ve loved working with firefighters,” said Prof. Landward. “They want to get well quickly and so they work really hard at it. This has been my favorite research project ever.”

Drs. Frost and Gren conducted focus groups with the firefighters who have gone through Mind Shield and are collecting post-intervention data. The team plans to publish their findings from the pilot program and hopes that, with some additional grant support, they will be able to develop an effective model for working with first responders across the state.