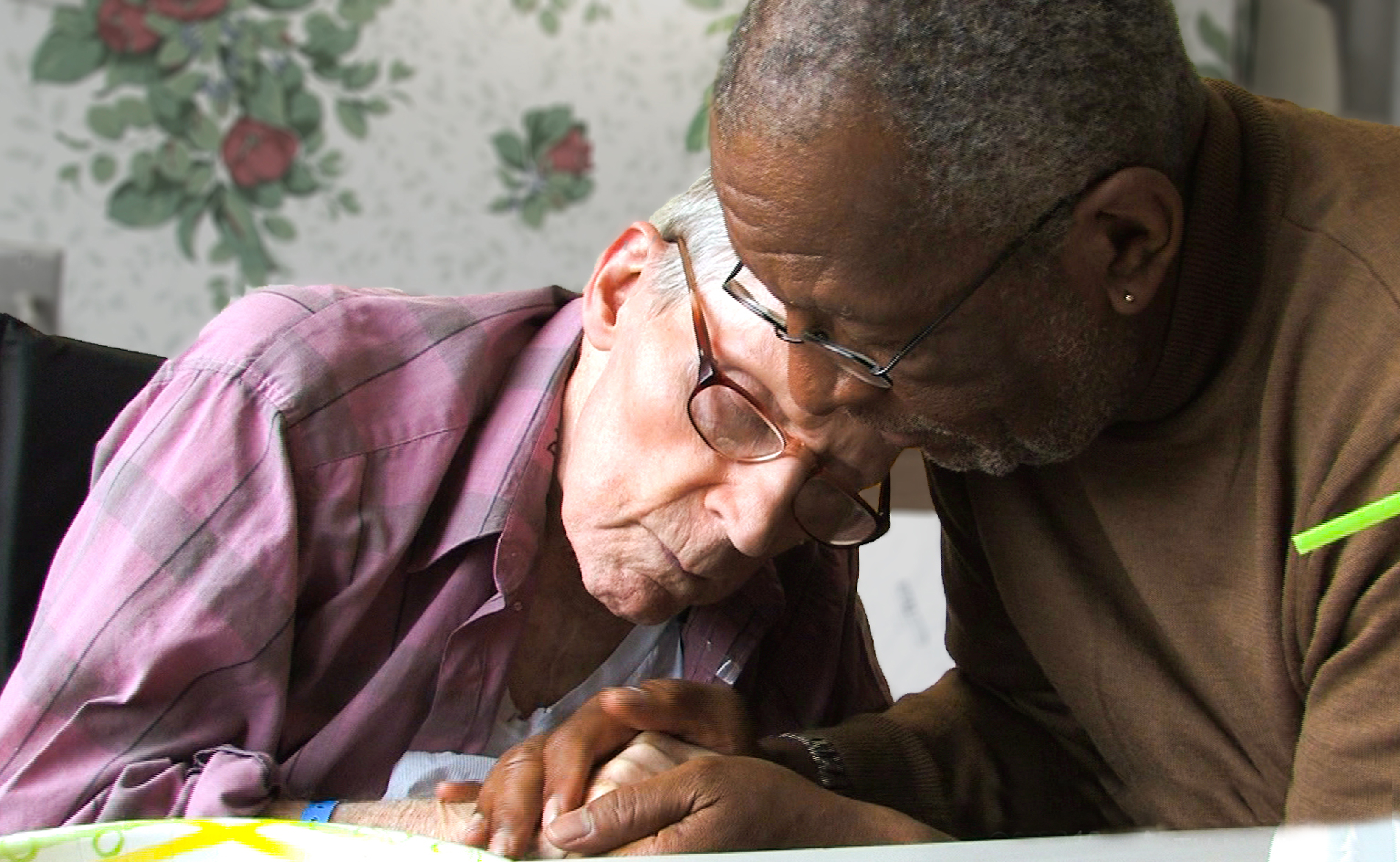 Lesbian, gay, bisexual, or transgender (LGBT) adults aged 50 and older are at significantly greater risk for poor mental and physical health outcomes compared to same-age older heterosexual adults; not because they are LGBT, but as a result of the direct and indirect effects of discrimination, victimization, and marginalization they experience because of who they are.  They are also more likely to live alone and be socially isolated.

About 2 percent of American adults aged 50 and older self-identify as LGBT. Doesn’t sound like much, right?  Consider this: according to the latest U.S. Census Population estimates, more than 640,000 of Utah’s nearly 3 million residents are aged 50 and older.  This suggests there are nearly 13,000 self-identified LGBT Utahns aged 50 and older today.  And, this may be an underestimate, as LGBT older adults are more likely than their younger counterparts to conceal their identity.  Moreover, Salt Lake City has the seventh highest percentage of LGBT residents of any major metropolitan area in the U.S. overall.

In addition to being invisible in the larger community, LGBT older adults are often marginalized within LGBT communities because of their age, which is a loss for both younger and older generations.  Younger LGBT people may not be connected to the unique history of LGBT communities in America.  Into the 1970s, police raids on places where LGBT people congregated were common.  Patrons were arrested on “morals charges” that ranged from women wearing men’s attire (slacks, sports jacket), to two people of the same gender dancing together.  The names and photographs of those arrested were often published in local newspapers, which all too often led to being fired from jobs and rejected by family and friends.  During this same era, the American Psychiatric Association (APA) categorized LGBT people as having “sociopathic personality disturbances.”  People could be and were involuntarily institutionalized and forced to undergo treatments to “cure” them, including electroshock therapy, lobotomy, and castration.  As a result of ageism both within and outside of LGBT communities, our LGBT elders do not typically have the opportunity to share their lived history with the next generation.

LGBT older adults are less likely to have children than heterosexual older adults.  Unlike the general population – wherein the typical informal caregiver is a middle-aged women caring for both a younger and older family member related by blood or legal ties – LGBT older adults tend to provide and receive informal care to and from each other.  While this is clearly an aspect of the resiliency of LGBT older adults and communities, it can also be problematic.  These informal caregivers may not be able to make legal decisions, and may themselves need informal caregiving supports.  Because of historical and continued, ongoing discrimination, LGBT older adults are less likely to access community supports, such as senior centers and in-home caregiving services.  Most believe that in order to access these programs and services, they would need to conceal their identity to protect themselves from discrimination, abuse, and harassment from both staff and other clients.  This puts LGBT older adults between the proverbial rock and hard place; concealing one’s sexual orientation has been linked to higher rates of depression and chronic physical conditions.  Disclosing their identity does make them a target for discrimination, harassment, and abuse.  Because of Utah state law, such treatment remains legal.

I can’t tell you the number of times I have heard staff and other personnel in mainstream aging services and programs say something to the effect of, “we don’t discriminate – we treat everyone equally.”  While well-meaning and no doubt laudable in intent, this belies reality.

Despite long histories of being invisible, LGBT older adults do exist, and are incredibly resilient.  I’d like to share some words from a 70-year old gay man who was quoted in The Aging and Health Report: Disparities and Resilience among LGBT Older Adults (2011):

“In spite of some of the hassles I have had in my life because I am gay, I consider being gay a gift.  It has made my life richer and opened so much of the world for me.  Of course if I had it to do over again, there are some things I would have done differently, but being gay isn’t one of them.”

SAGE Utah and the University of Utah College of Social Work are pleased to present a free screening of the documentary Gen Silent, which poignantly portrays the actual experiences of six LGBT older adults in health and aging service systems.  The screening will be in the Salt Lake City Public Library’s Nancy Tessman Auditorium (210 East 400 South) on Thursday, April 7, 2016, beginning at 6:30 pm, and will be followed by a conversation on LGBTQ aging.  This event is free and open to the public, however pre-registration is requested: http://bit.ly/SAGEGenSilent.