When Dr. Charles Hoy-Ellis started his work as a therapist, he knew he wanted to work with older adults in the sexual and gender minority (SGM) communities.  Years of life experience, time in the SGM community himself, the classes he was taking, and the volunteer and practicum experiences he had all kept leading back to this population and the needs this population had.

Through his work, he began to see how policies at the federal, state, and local level had profoundly negative impacts on individuals, couples, and families … and he wanted to do something about it.  So, he decided to go back to school and do research—specifically, research that showed how dangerous many of these policies were.  “I remember learning at a surface level about the negative mental health impacts that internalized stigma, long-term concealment, and fear of rejection, can take,” said Dr. Hoy-Ellis.  “It’s one thing to read it in a textbook and it’s another thing to sit with people day after day, year after year who are struggling with these issues.”  His hope was that “by affecting policies with research, we could prevent some of the mental health problems SGMs face.”

Now assistant professor at the College of Social Work, there is, understandably, a sense of urgency for 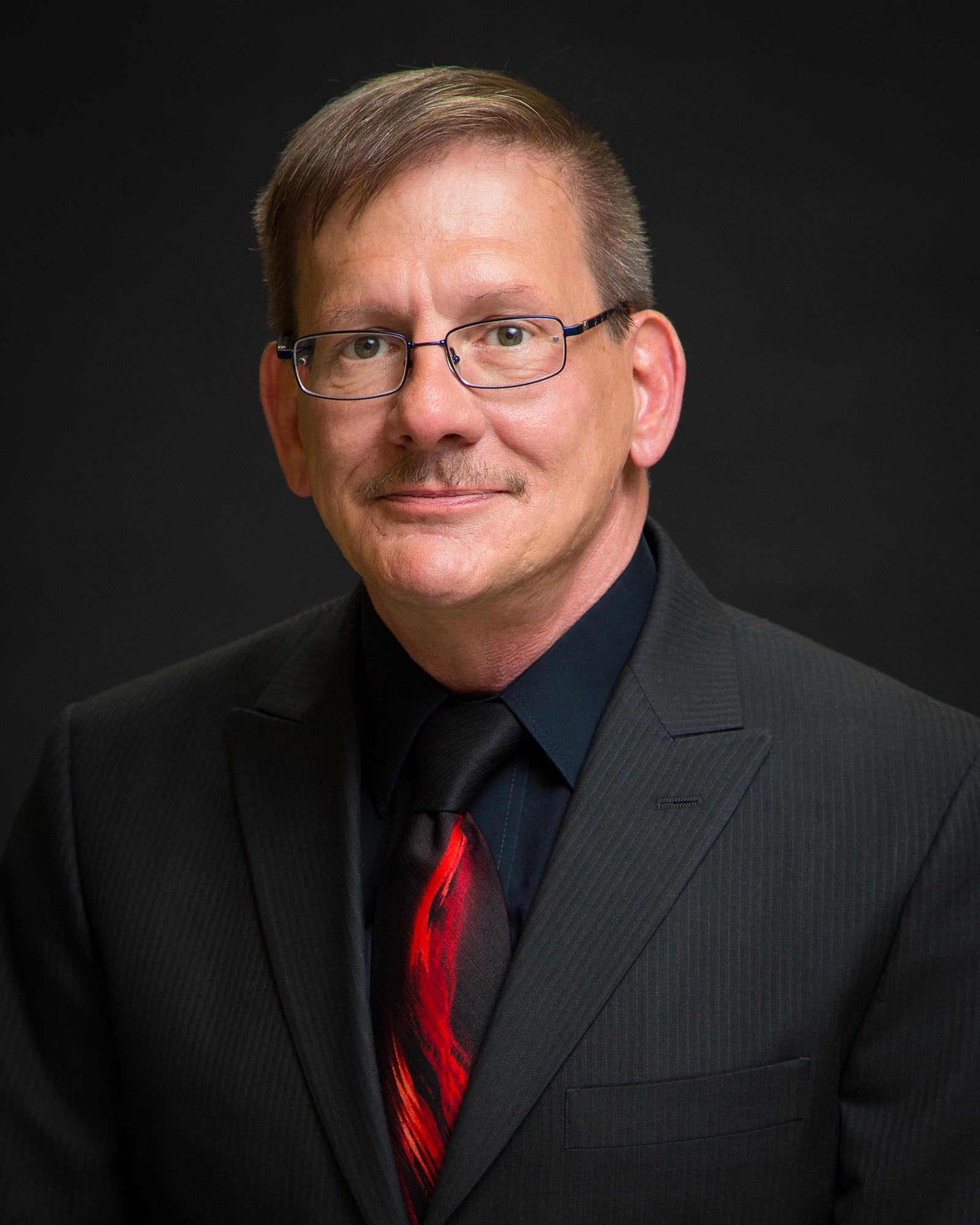 Dr. Hoy-Ellis around this research.  In addition to his own lived experience, he’s familiar with the research showing that SGM people have significantly higher rates of depression, anxiety, and suicidality and that, particularly among older SGMs, rates of cardiovascular disease and chronic health conditions are high.  One researcher connected data showing neighborhood level measures of SGM-bias with death surveys in the United States.  SGMs living in low SGM-bias communities lived 12 years longer than those in high SGM-bias communities.  “This is actually killings us,” said Dr. Hoy-Ellis.

What isn’t known about SGM communities, and what hasn’t been shown by research, is why this is the case.

Dr. Hoy-Ellis has a theory.  “These health disparities are the result of social stigma.  It’s not because they’re sexual gender minorities.  It’s because they’re sexual gender minorities living in a society that highly stigmatizes non-heterosexuality and transgender and non-gender conforming identities,” he says.  And he’s designed a study to test his theory.

Several models and theories guide his research.  First is the minority stress model, a model used to explain the mechanisms by which social stigma results in poor mental health outcomes.  We all internalize the dominant culture we live in—from dominant stereotypes to common attitudes, we all internalize certain beliefs about the world and how we function within it.  Being in an environment that continually stigmatizes part of one’s identity, continually facing actual or perceived discrimination or fear of rejection, is a chronic stressor which leads many to hide that identity.

Building on this is the health equity promotion model.  It takes the minority stress model and brings in a life course framework—the idea that the stress one experiences early in life continues to accumulate and has profound impacts of physical and mental health later in life when not addressed. The model also conceptualizes multilevel, complex pathways that link social stigma to health outcomes. Although hiding identity can be an effective strategy in the short term (making one a less visible target), Dr. Hoy-Ellis says if utilized as a long-term strategy, it becomes a chronic stressor in and of itself.  “Long term and high levels of concealment are significantly associated with internalized stigmatization and depression.  It’s a situation where stress begets stress.”

The other main approach guiding Dr. Hoy-Ellis’s study is social neuroscience.  It’s a perspective that looks at how the brain mediates the social world and our experience of the social world.  “The basis of social neuroscience is the idea that the only thing standing between me and the world are my neurons.”  One part of what he is testing is a theorized social nervous system, which exists in tandem with the biophysical nervous system.  Dr. Hoy-Ellis used the metaphor of a car to describe the different aspects of this system.  “Think of a metaphorical driver—our psychological selves and identities—that operates the accelerator, activating the sympathetic nervous system, the release of cortisol and other biochemical agents that initiate the fight, flight, freeze response to potential threat.  The brakes are the parasympathetic nervous system, damping down the acceleration of the sympathetic nervous system after some resolution of the threat has been achieved.”

He continued to explain that by monitoring what the body is doing—things like heart rate variability, blood flow, neuron activity, and micro amperages of electricity—researchers can determine whether the social nervous system perceives a threat and is under stress.  More than that, these biomarkers can indicate how the body processes the threat.  “There’s also an evaluative mechanism that seeks to assess whether threat is an actual threat or if threat is a challenge that can be dealt with,” Dr. Hoy-Ellis explained.  “If determined to be an actual threat, the already activated fight, flight, or freeze response stays activated; if determined to be a challenge, the parasympathetic system begins the braking process. “From psychophysiological markers we can deduce how conscious and nonconscious neural structures (groupings of neurons) are working in tandem with psychophysiological processes that influence both physical and mental health over time—the essence of social experience becoming embodied through the brain.”

Why does he think this?  “Pre-humans evolved the same sympathetic/parasympathetic nervous systems as reptiles and mammals wherein potential threats were acute, occasional, and typically easily discernable—think lions and tigers and bears,” he says.  “Once we evolved as social creatures, threats became more ambiguous, requiring ongoing interpreting of the monitoring of the social world—social neuroscience.  From a certain perspective it would not be inaccurate to say that for marginalized groups, society itself is a threat—and how do we deal with that!?”

Dr. Hoy-Ellis hopes that by understanding more about the social neuroscience around internalized stigma and long-term identity concealment in a social world, eventually that knowledge will lead to prevention and intervention efforts that can reduce the risk for depression, suicidality, and other poor mental health outcomes for LGBT people across the life course.  “Ultimately, my hope is that the work we’re doing today will have protective effects so that tomorrow’s older LGBT adults will have it better.”