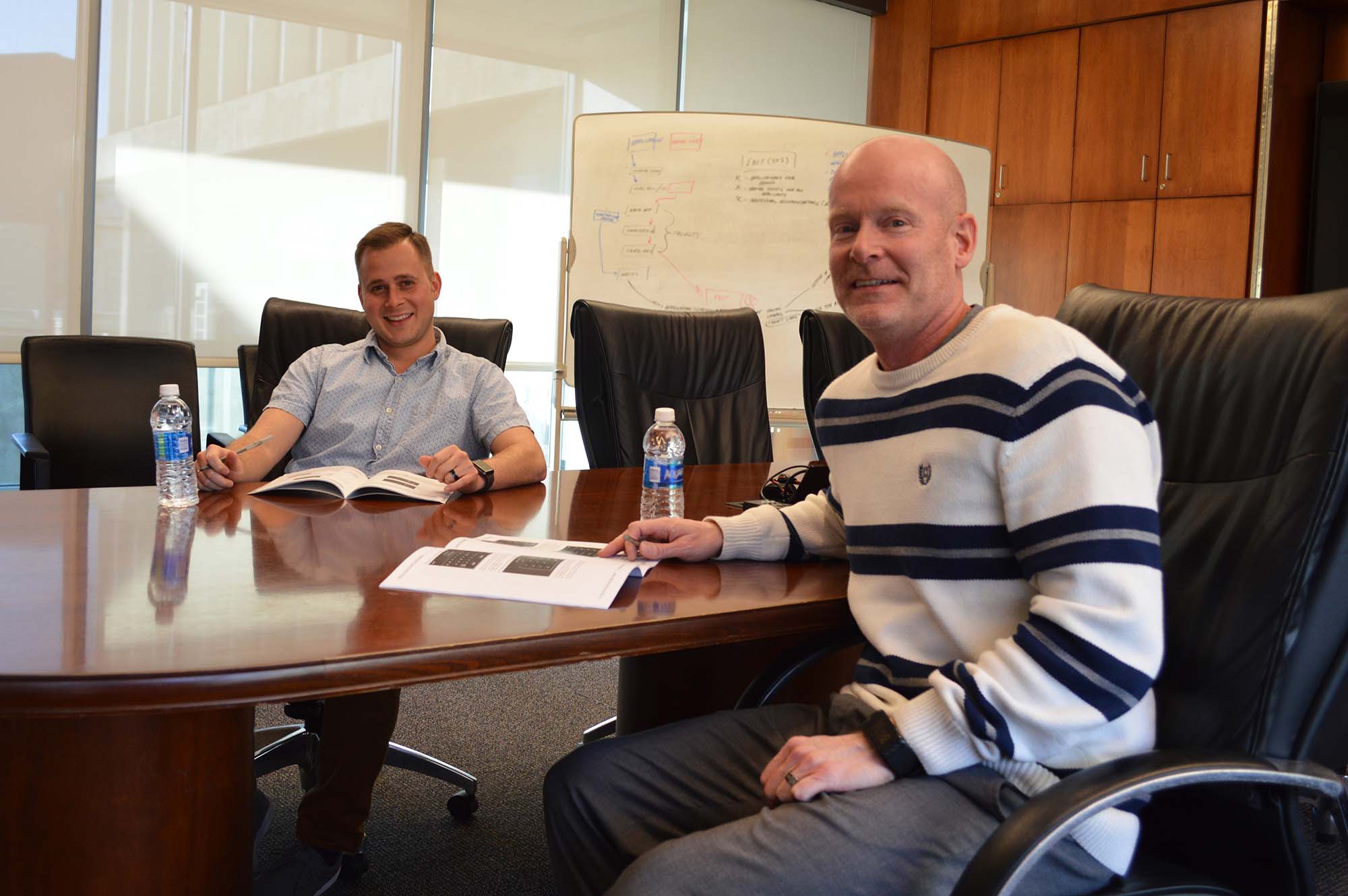 UCJC had been contracted by the Utah Commission on Criminal and Juvenile Justice (CCJJ) to analyze the ratios of contact at the arrest and referral stages with minority youth relative to white youth, adjusted for the population prevalence of both in each jurisdiction—more commonly referred to as relative rate indices (RRIs).  When modeled or graphed over time, these RRIs show whether minority youth and white youth are coming into contact with police at equal rates.  The numbers are helpful in understanding whether parity exists, but they wanted to know more.  Specifically, they wanted to know why and how: Why does parity exist or not?  What factors influence changes over time?  How do officers in each jurisdiction explain the numbers on the page?

Instead, a majority of the officers viewed the questions coming from the Utah Criminal Justice Center as an attack, a way of making race an issue when—from the officers’ perspectives—it wasn’t.  Dr. Prince explained, “It’s a tricky situation for us as researchers because we have to ask ‘Does race matter?’  There’s no way to argue race is not a self-reported factor among officers unless we specifically ask about race in some fashion.”

Mr. Mueller confirmed, “The term DMC was definitely seen as a pejorative.  By asking the question, officers felt we were calling them racist.  A lot of what we saw was officers shutting down.”

Ultimately, the numbers did show that there is considerable disparity in the state of Utah—present in every jurisdiction at most points in the data reviewed.  Although officers said race wasn’t a factor in the arrest decision, many did say that minority youth were more likely to offend.  Mr. Mueller explained that this is a common theme in research around DMC.

“If you internalize a belief that minority youth are more likely to be in a gang, or more likely to be violent, that’s going to shape your interactions,” he said.  “If you come into contact with certain youth or see certain characteristics of youth over time, it shapes your perceptual shorthands—what you rely on as a quick and fast way to inform decision making.  And these sometimes have built in biases or can be based on factors completely unrelated to public safety.   Sometimes it’s factors that shouldn’t be related to the decision making process at all, but they end up shaping decision making.”

What CCJJ, Dr. Prince, and Mr. Mueller took from this, and plan to address earlier in their process in future projects, is the need to address the emotional climate surrounding DMC. Even though the state had a DMC coordinator—a person hired specifically to address DMC concerns state wide—most officers did not know that position existed, let alone remember what the coordinator had said.  This project highlighted the need for both researchers and community partners to address the view that DMC is a police-related pejorative in order to obtain an objective understanding of the police perspective on DMC.  “Because the police are the first point of contact, everyone tends to shift the blame back to them,” said Dr. Prince.  “But the thing is, DMC is not just about police; it’s about the system and how youth are handled throughout the entire criminal justice system.”

Mr. Mueller said that although there isn’t currently a wide body of research to show how effective different interventions are in achieving change, there are general guidelines for ways to approach DMC successfully.  Mr. Mueller had the following suggestions:

In the end, Dr. Prince and Mr. Mueller say the most important thing that needs to be done is to promote understanding of what DMC is and isn’t.  “If you don’t have positive interactions with those doing research and those who are responsible for understanding the DMC training, you can’t tear down this wall that’s been built around this term being a negative.”  Dr. Prince continued, “This isn’t about finger pointing, it’s about problem solving, but that message isn’t getting out.”