2020: it’s been a year.  Pandemic, natural disaster, racial protests, and more.  In the face of so much, it’s easy to feel helpless and it can be difficult to know what to do.  About any of it.

That’s a big part of why Emily Salisbury, director of the Utah Criminal Justice Center (UCJC) and associate professor at the University of Utah College of Social Work, felt it was so important to create a space for conversations focused on the intersection of race and law enforcement.  “Leadership within UCJC and the College of Social Work felt it was incredibly necessary to have a more sophisticated, evidence-based dialogue about the current social context and national outcry on criminal justice practices, particularly among Black Americans.  We are doing this now because the deaths of George Floyd, Breonna Taylor, Ahmaud Arbery, and countless others culminated into tragedies that demand attention.” 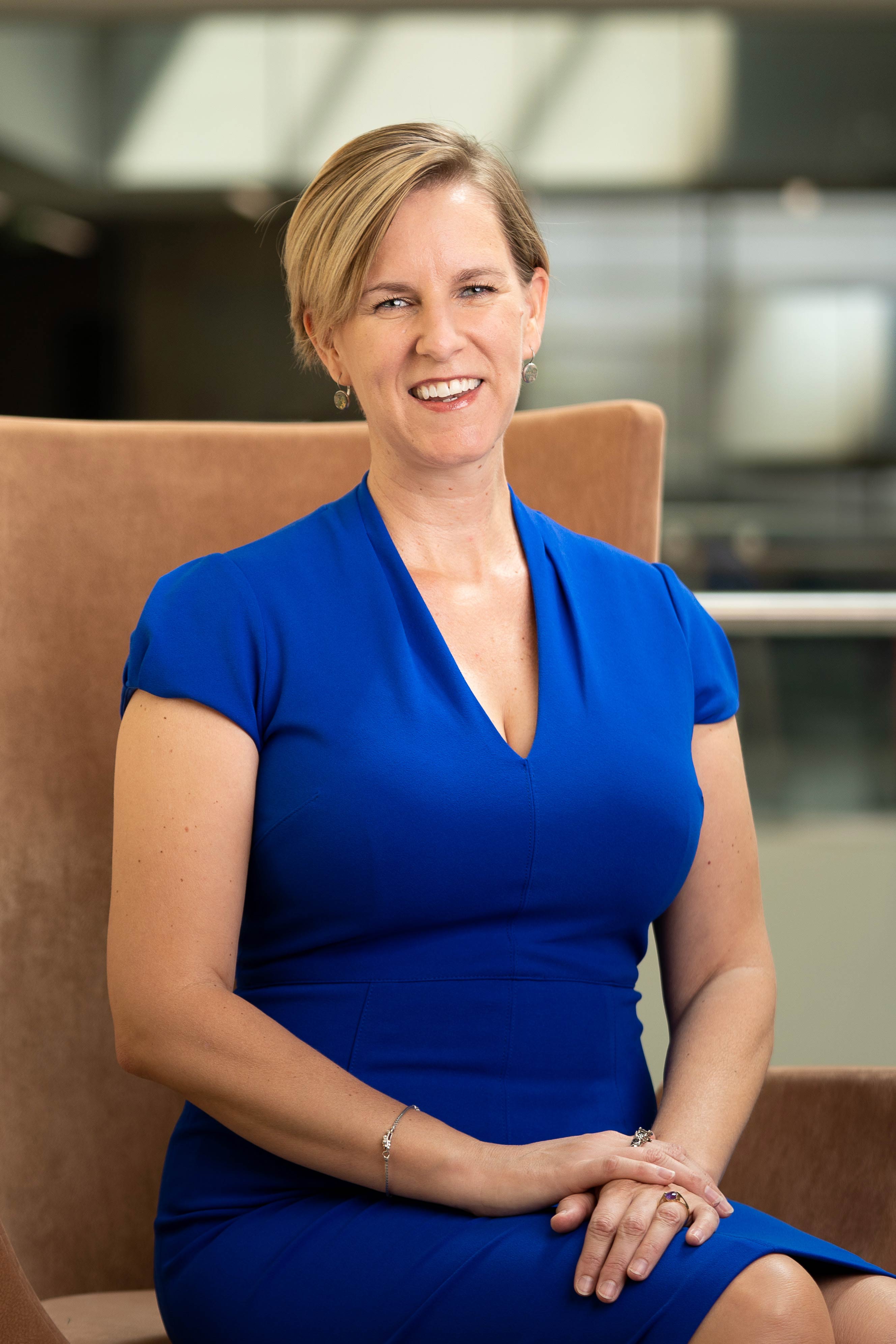 The series, UCJC Dare to Care, is about creating a space for evidence-based learning and conversation about tough topics.

Dr. Salisbury, who also serves as moderator for each of the events, came up with the name for the series as a challenge.  “We have a fundamental societal problem with regular people rushing to judgment about people involved in the justice systems (as ‘offenders’, ‘victims,’ and professionals),” she said.  “There are so many crime shows on TV, I can’t even count them anymore, which contributes to nearly everyone having an opinion about crime and what we should do about it—and they often are not very informed opinions.  I challenge people to dare to care in an effort to encourage learning about the complexities and nuances of working with justice-involved people and victims of crime (these two groups are also not mutually exclusive), and to understand there is a scientific foundation to effective practices in criminal justice.  In some ways, apathy and indifference on these issues has caused more harm than outright exploitation.”

In choosing themes for the events, the UCJC team focused on issues that were timely and important, but often misunderstood.  “The topics were chosen based on the national conversation occurring around the Black Lives Matter social movement, and what we know to be some of the most pressing problems centered on race and the criminal legal system,” said Dr. Salisbury.

The Utah Criminal Justice Center—a collaborative, interdisciplinary partnership between the Utah Commission on Criminal and Juvenile Justice and the University of Utah’s College of Social Work, S.J. Quinney College of Law, and College of Social and Behavioral Science—is uniquely situated to add their knowledge to conversations on criminal justice reform.  Since its creation, UCJC has been an interdisciplinary research, teaching, and training center focused on reducing crime and victimization, inspiring sound public policy and fair treatment in the criminal and juvenile justice systems, and providing a model of higher education that promotes good governance through independent, non-partisan research and innovative programs.

“Our board of directors is comprised of every major criminal justice stakeholder in the state, and has been integral in building and maintaining a data-driven context in the criminal and juvenile justice communities here.  UCJC has been intimately involved in research on disproportionate minority contact, various policing practices, justice reinvestment, and many other issues.”  Dr. Salisbury continued, “The UCJC Dare to Care series serves as yet another way UCJC can contribute to improving our community and its knowledge of criminal justice policies and practices that are in desperate need of attention.”

So far, the series has had two webinar events.  The first, Hands up, Don’t Shoot: Police Violence, Race, and Transforming the Criminal Legal System, featured Jennifer Cobbina, associate professor at the Michigan State University School of Criminal Justice, discussing her research on how Ferguson and Baltimore residents understood their experiences with the police, and the impact those experiences had on their perceptions of the police; what galvanized Black Lives Matter as a social movement; and how policing tactics during demonstrations influenced subsequent mobilization decisions among protestors.  This was followed by a panel discussion about police brutality and race with local community leaders Jojo Liu, director of the Salt Lake County Mayor’s Office of Criminal Justice Initiatives and director of the Criminal Justice Advisory Council; Marlon Lynch, the University of Utah’s chief safety officer; and Jessica Waters, social work director for the Salt Lake City Police Department’s Community Connections team.

The second event, Treating Children as Children: Black Girls’ Resilience in the Face of Systemic Erasure in Schools, featured Jamilia Blake, associate professor of educational psychology at Texas A&M University.  She discussed her research on racial/ethnic disparities in school discipline and its relation to the school-to-prison pipeline, as well as the social and psychological consequences of aggression and victimization for African American girls.  Following her presentation, a panel comprised of Martell Teasley, dean of the University of Utah College of Social Work; Paula Smith, associate professor of educational leadership and policy at the University of Utah; and Jen Molloy, assistant professor of social work at the University of Montana further discussed the adultification of Black girls and the complexities of race and the school-to-prison pipeline.

When considering the series so far, Dr. Salisbury reflected, “I am incredibly impressed with the scholars and leaders who have participated in the first two events.  I sincerely feel like we nailed it and accomplished exactly what we hoped: well-informed, conversational dialogues in which panelists were honest, raw, and vulnerable about very complex issues.”  With a pause, she expanded further, “I have learned a lot very quickly about our local community and the efforts that have been made to reduce racial disparity in the criminal and juvenile justice systems in Salt Lake City and Utah.  Many people have been working tirelessly on these challenges, and it is clear that we need to continue to do the work.”

The final event in the series will be on August 26th from noon – 1:30 pm, with a conversation centered on disproportionate minority contact (DMC).  Patricia Warren, professor and director of the undergraduate program at the Florida State University College of Criminology and Criminal Justice, will present her research before another engaging discussion with local experts on DMC.  Panelists for this event include Derek Mueller, senior research analyst with UCJC; Van Nguyen, research consultant for the Utah Commission on Criminal and Juvenile Justice; and Brett Peterson, director of Utah Juvenile Justice Services.

It can be difficult and overwhelming to try to figure out what to do during these tumultuous times, but learning more and having tough and caring conversations is a good place to start.